The Birth of A.A. and Its Growth in the U.S./Canada

A Brief History of A.A. 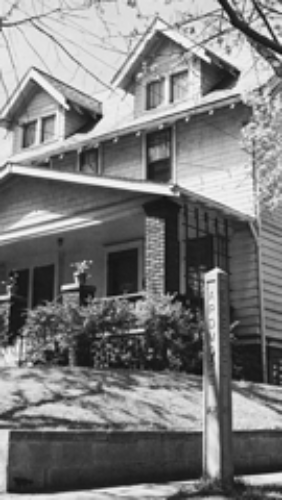 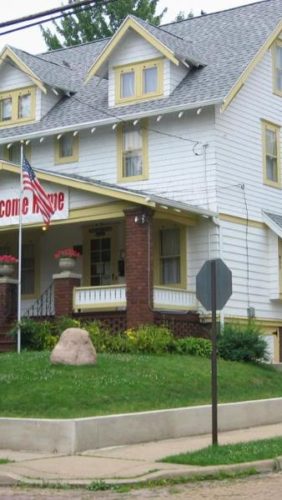 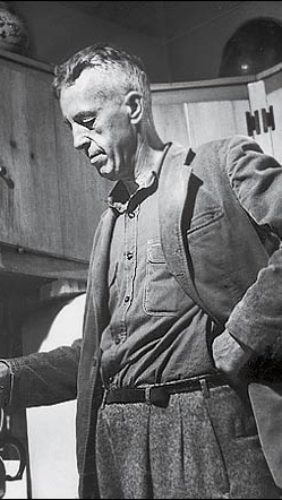 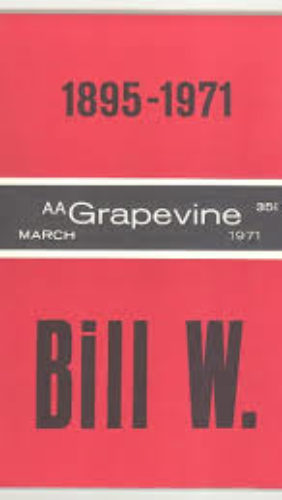 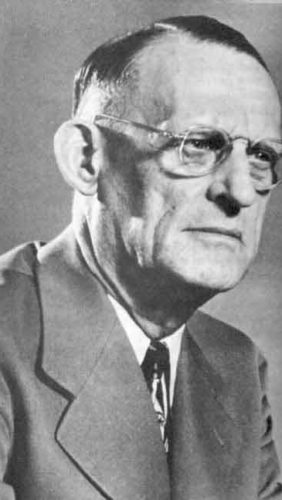 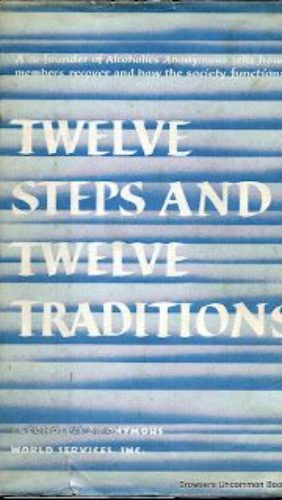 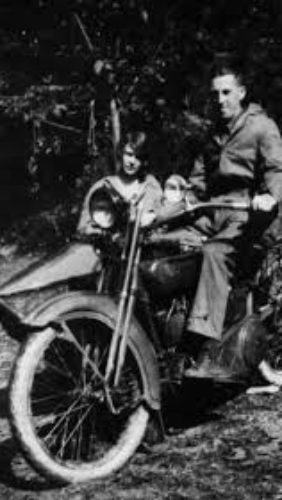 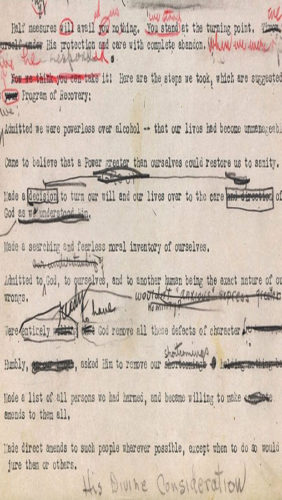 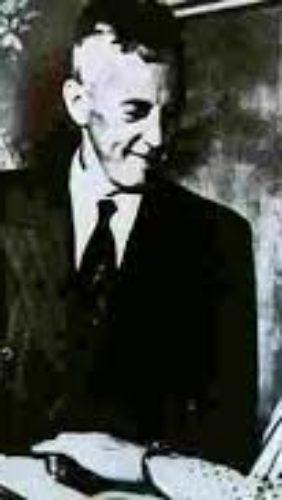 A.A. had its beginnings in 1935 at Akron, Ohio, as the outcome of a meeting between Bill W., a New York stockbroker, and Dr. Bob S., an Akron surgeon. Both had been hopeless alcoholics. Prior to that time, Bill and Dr. Bob had each been in contact with the Oxford Group, a mostly nonalcoholic fellowship that emphasized universal spiritual values in daily living. In that period, the Oxford Groups in America were headed by the noted Episcopal clergyman, Dr. Samuel Shoemaker. Under this spiritual influence, and with the help of an old-time friend, Ebby T., Bill had gotten sober and had then maintained his recovery by working with other alcoholics, though none of these had actually recovered. Meanwhile, Dr. Bob’s Oxford Group membership at Akron had not helped him enough to achieve sobriety.

When Dr. Bob and Bill finally met, the effect on the doctor was immediate. This time, he found himself face to face with a fellow sufferer who had made good. Bill emphasized that alcoholism was a malady of mind, emotions and body. This all-important fact he had learned from Dr. William D. Silkworth of Towns Hospital in New York, where Bill had often been a patient. Though a physician, Dr. Bob had not known alcoholism to be a disease. Responding to Bill’s convincing ideas, he soon got sober, never to drink again. The founding spark of A.A. had been struck.

Both men immediately set to work with alcoholics at Akron’s City Hospital, where one patient quickly achieved complete sobriety. Though the name Alcoholics Anonymous had not yet been coined, these three men actually made up the nucleus of the first A.A. group. In the fall of 1935, a second group of alcoholics slowly took shape in New York. A third appeared at Cleveland in 1939. It had taken over four years to produce 100 sober alcoholics in the three founding groups.

Early in 1939, the Fellowship published its basic textbook, Alcoholics Anonymous. The text, written by Bill, explained A.A.’s philosophy and methods, the core of which was the now well-known Twelve Steps of recovery. The book was also reinforced by case histories of some thirty recovered members. From this point, A.A.’s development was rapid.

Also in 1939, the Cleveland Plain Dealer carried a series of articles about A.A., supported by warm editorials. The Cleveland group of only twenty members was deluged by countless pleas for help. Alcoholics sober only a few weeks were set to work on brand-new cases. This was a new departure, and the results were fantastic. A few months later, Cleveland’s membership had expanded to 500. For the first time, it was shown that sobriety could be mass-produced.

Meanwhile, in New York, Dr. Bob and Bill had in 1938 organized an over-all trusteeship for the budding Fellowship. Friends of John D. Rockefeller Jr. became board members alongside a contingent of A.A.s. This board was named The Alcoholic Foundation. However, all efforts to raise large amounts of money failed, because Mr. Rockefeller had wisely concluded that great sums might spoil the infant society. Nevertheless, the foundation managed to open a tiny office in New York to handle inquiries and to distribute the A.A. book — an enterprise which, by the way, had been mostly financed by the A.A.s themselves.

The book and the new office were quickly put to use. An article about A.A. was carried by Liberty magazine in the fall of 1939, resulting in some 800 urgent calls for help. In 1940, Mr. Rockefeller gave a dinner for many of his prominent New York friends to publicize A.A. This brought yet another flood of pleas. Each inquiry received a personal letter and a small pamphlet. Attention was also drawn to the book Alcoholics Anonymous, which soon moved into brisk circulation. Aided by mail from New York, and by A.A. travelers from already-established centers, many new groups came alive. At the year’s end, the membership stood at 2,000.

Then, in March 1941, the Saturday Evening Post featured an excellent article about A.A., and the response was enormous. By the close of that year, the membership had jumped to 6,000, and the number of groups multiplied in proportion. Spreading across the U.S. and Canada, the Fellowship mushroomed. By 1950, 100,000 recovered alcoholics could be found worldwide.

Also in 1950, A.A. held its first International Convention at Cleveland. There, Dr. Bob made his last appearance and keyed his final talk to the need of keeping A.A. simple. Together with all present, he saw the Twelve Traditions of Alcoholics Anonymous enthusiastically adopted for the permanent use of the A.A. Fellowship throughout the world. (He died on November 16, 1950.)

The following year witnessed still another significant event. The New York office had greatly expanded its activities, and these now consisted of public relations, advice to new groups, services to hospitals, prisons, Loners, and Internationalists, and cooperation with other agencies in the alcoholism field. The headquarters was also publishing “standard” A.A. books and pamphlets, and it supervised their translation into other tongues. Our international magazine, the A.A. Grapevine, had achieved a large circulation. These and many other activities had become indispensable for A.A. as a whole.

A second International Convention was held in St. Louis in 1955 to celebrate the Fellowship’s 20th anniversary. The General Service Conference had by then completely proved its worth. Here, on behalf of A.A.’s old-timers, Bill turned the future care and custody of A.A. over to the Conference and its trustees. At this moment, the Fellowship went on its own; A.A. had come of age.

It was on January 24, 1971, that Bill, a victim of pneumonia, died in Miami Beach, Florida, where — seven months earlier — he had delivered at the 35th Anniversary International Convention what proved to be his last words to fellow A.A.s: “God bless you and Alcoholics Anonymous forever.”

Since then, A.A. has become truly global, and this has revealed that A.A.’s way of life can today transcend most barriers of race, creed and language. A World Service Meeting, started in 1969, has been held biennially since 1972. Its locations alternate between New York and overseas. It has met in London, England; Helsinki, Finland; San Juan del Rio, Mexico; Guatemala City, Guatemala; Munich, Germany; Cartagena, Colombia; Auckland, New Zealand; and Oviedo, Spain.